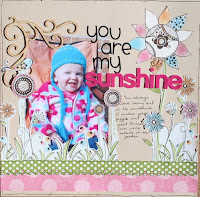 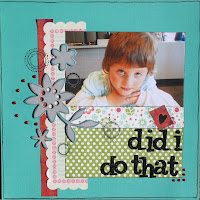 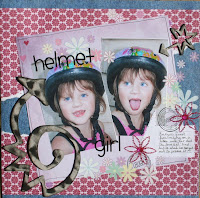 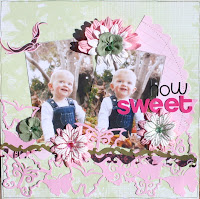 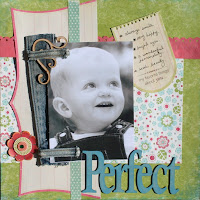 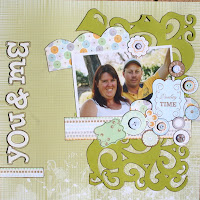 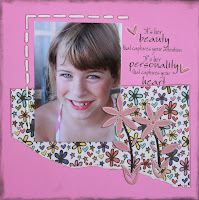 In the last week our family have never been so close in all our lives....Our daughter was diagnosed with a brain tumour...but she is well on the road to recovery and the tumour was benign...much relief after a 6hr operation..now we only have to see the doctors for checkups for the next 15 years...which is not going to be a drama for us!!!
Posted by Unknown at 9/22/2008 08:11:00 PM 4 comments:

Head on over to Uproar2scrapmore this weekend for a fun fulfilled Cybercrop. The theme being RETRO.
Origin:

The word "retro" derives from the Latin prefix retro, meaning "backwards" or "in past times" -- particularly as seen in the words retrograde, implying a movement toward the past instead of a progress toward the future, and retrospective, referring to a nostalgic (or critical) eye toward the past.

Retrogaming is a pastime which is becoming increasingly popular where individuals play video games on vintage computers or vintage game consoles; although the idea of what constitutes a vintage or retro machine is one open to debate. Typically most retro gamers are interested in Atari 2600, Nintendo Entertainment System, Sega Genesis, Super Nintendo, and classic Game Boy games and consoles.

Retro fashion is a clothing style which consists in wearing clothes commonly used in the past. This way of clothing often includes garments and accessories that are characteristic of those times and many people use them in an exaggerated way and in combination with current clothing. Examples are: leather handbags from the 50s, "bell jeans", big sunglasses, funky jackets (commonly Adidas Classics) and shoes, small neckties, sport equipment,[citation needed] etc.

A specific and clear example of this trend is the way in which the sport garments from the 70's and 80's are used nowadays. Soccer jackets, jerseys and t-shirts with former logos of the soccer associations are very popular; their designs commonly remember the old days by using lines in the sides and combinations of colours characteristic of those times. An specific case is the 1970 FIFA World Cup held in Mexico. Its logo and font type is used in a variety of retro sport garments. Brands such as Adidas, Puma and Nike have their own divisions specialized in retro products. Some soccer, baseball and basketball clubs also have re-edited their former garments to raise their sales.

Retro, during the 1980s, referred to a new genre of music, particularly dance music, popular in the U.S. at the time and originally termed New Wave music which was in part an outgrowth of the Punk rock genre of the late 1970s and early '80s and Psychedelic genre of the late 1960s and 70's. Many of the songs and albums termed retro at the time came about during great advancement in the development of generating music electronically (that is, with computers and electronic equipment - or Electronic music - rather than with either traditional or electromechanical instruments) and the popularization of this type of music in the mainstream. Ideas as to how broad and inclusive the Retro category of music is vary; nonetheless, not all music - not even all dance music - from the decades of the 1980s were considered Retro music. Now, in fact, retro music is only that of which came out of the retro era. The retro era today is considered the time frame between 1966, the Beatles' release of "Rain" and "Tomorrow Never Knows," and 1977, when California became the final state to outlaw LSD. This psychedelic style of music is still widely listened to today.

In the mid-2000s, a rise in popularity of hard rock music combining classic rock elements with psychedelia, heavy metal and modern hard rock came to prominence among Generation Y and others, with such bands as Wolfmother, The Sword, Jet and Buckcherry becoming very successful using methods of past bands such as Led Zeppelin, Black Sabbath, The Jimi Hendrix Experience, The Beatles and Pink Floyd. While the strength of the "movement" has been argued by some music critics on both sides, "retro" or "heritage metal" has become a common term for trendy hard rock. 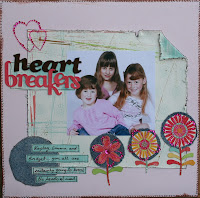 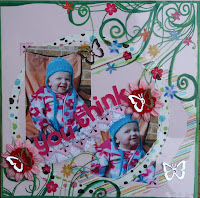 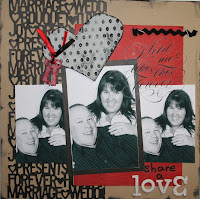 The challenge will be:

2. The front cover is the most important part

3. The following details MUST be on the cover to be in the competition

4. It can be any colour, it can include any products etc that you wish....

5. It must be emailed to me dalena@uproar2scrapmore.com.au by September 10th 2008

Got some exciting news yesterday - i was asked to be on the DT for Uproar2Scrapmore Forum...very excited to start and work with Dalena, Lisa, Kylie (yes another - must be the brilliant name!!) and Tracey. Also the members already on the forum - looking forward to the challenges and just getting to know everyone - and the chatting part which i love best! So pop over and say G'Day at Uproar2Scrapmore
Posted by Unknown at 9/02/2008 02:33:00 PM 4 comments: 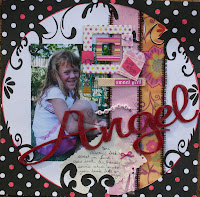 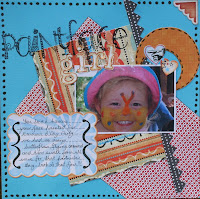 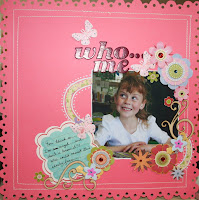